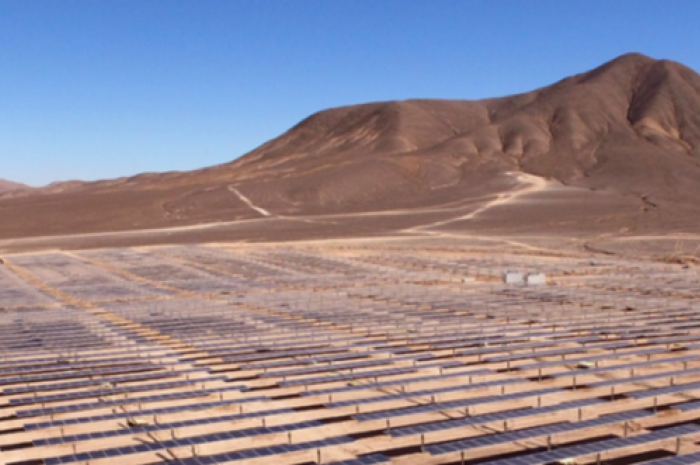 UN Climate Change News,7 December 2021– Momentum among non-Party stakeholders around the globe towards achieving a net-zero, resilient future continues to grow and is underlined by the significant increase in the numbers registered in data sources such as theGlobal Climate Action Portal(GCAP).

As of October 2021, the Portal registered 22,259 actors around the world,an increase of nearly 22% overthe previous year.Such actors include cities, regions, businesses, investors, and others. Particularlynoteworthyis thealmost82% increasein the numberofparticipating businesses, bringing the total of companies engaged in climate action to7,370.

One of the GCAP’s data partners,CDP– the not-for-profit charity that runs the global disclosure system forinvestors,companies,cities,states and regionsto manage their environmental impacts - experienced a 35% growth in environmental disclosures between 2020 and 2021 - the highest number of new disclosures since its inception over two decades ago.

This surge in activity is captured in the recently published 2021Yearbook of Global Climate Action. The fifth in its series, the Yearbook showcasesthe work carried out under theMarrakech Partnershipfor Global Climate Action and theHigh-Level Championssince the last publication, identifies the sectors that need acceleration, and sets out the future vision of the Champions.

Three international campaigns led by the High-Level Champions –Race to Zero,Race to Resilience, andGlasgow Financial Alliance for Net Zero- have been instrumental in mobilizing action by non-Party stakeholders, driving up the number of credible commitments and securing bold action.

As of November 2021, approximately 7,800 members from 110 countries are part of the Race to Zero, including 67 regions, 1,049 cities, 5,235 businesses, 441 financial institutions, 1,039 educational institutions, and 52 healthcare institutions. Also, 24Partners are now in the race to Resilience, representing over 2,500 non-State actor organizations in more than 100 countries who will collectively reduce the vulnerability of 2.3 billion people by 2030.

Meanwhile, more than 450 leading financial enterprises representing over USD 130 trillion in assets in 45 countries have joined the Glasgow Financial Alliance for Net Zero with the aim of mobilizing private capital for developing countries. They include banks, asset managers, asset owners, and insurers, as well as financial service providers, such as stock exchanges, data providers, investment consultants, and auditors.

Accelerating the transformation to net zero

While significant change is already underway, evidence shows that it must accelerate in all sectors of the economy and society in order to achieve theParis Agreementgoals and avoid the worst impacts of climate change. One major example is coal, which needs to be phased out at a pace more than five times faster than at present.

Driving this transformation forward are theClimate Action Pathways,the2030 Breakthroughs, and theState of Climate Action 2021by the World Resource Institute. They set out sectoral visions for achieving a 1.5° C resilient world in 2050, showcase the long- and short-term milestones for the thematic areas of the Marrakech Partnership, and present the pace of global climate action, respectively.

Vision for the Future

The Race to Zero and Race to Resilience campaigns will shift their focus from building momentum to tangible action, and the Glasgow Financial Alliance for Net Zero will encourage the convergence of approaches to a net-zero transition.

To further boost climate ambition from all stakeholders through the Marrakech Partnership, the High-Level Champions have developed a 5-yearplanunder a 10-year vision for this decisive decade of implementation.

The work will be organized under six core functions:

Broadening and deepening engagement globally, with a focus on helping developing country stakeholders;

Tracking progress and enhancing transparency and credibility of non-Party stakeholders;

Building a shared narrative for the decisive decade of climate action.

One of the main priorities of the High-Level Champions over the next two years will be to support the global stocktake process towards the Paris Agreement objectives, as encouraged by Parties in Glasgow. This includes exploring how best to support non-Party stakeholders in developing countries and at the regional level to participate and take ambitious action.